False teacher Paul taught we are to please men. The Messiah taught the opposite, that what is honorable among men is an abomination, and that most men would hate those who follow the truth 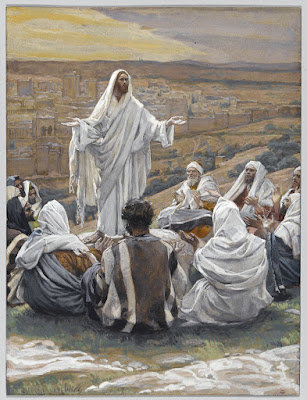 What did Yahushua of Nazareth say about pleasing men?

Yahushua the Messiah taught that what is deemed honorable among men is an abomination before the Heavenly Father, and that most people and the "world system" are deceived by Satan and would hate and persecute those who follow the the truth.


Luke 6:26 - "Woe unto you, when all men shall speak well of you! for so did their fathers to the false prophets."

Yahushua said to the Pharisees (remember...Paul was a Pharisee!):

Luke 16:15 - "And he said unto them, Ye are they which justify yourselves before men; but God knoweth your hearts: for that which is highly esteemed among men is abomination in the sight of God." 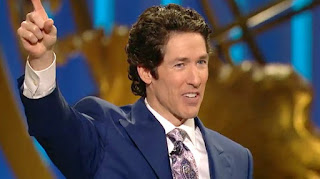 And what do "Judeo-Christian" preachers who follow Paul say about pleasing men?


The deceiver Pharisee Saul and fake "apostle" taught that we are to please men, and effectively follow the "world system".

Romans 12:17 - "Do not repay anyone evil for evil. Be careful to do what is right in the eyes of everyone."

Romans 14:18 - "because anyone who serves Christ in this way is pleasing to God and receives human approval."

1 Corinthians 10:33 - "Just as I try to please all men in everything I do, not seeking my own advantage, but that of many, that they may be saved."

- Pharisee Saul of Tarsus was not even one of the 12 true Apostles!! There are only 12 apostles, no more.
- Who was Saul of Tarsus, aka "Paul"? A PHARISEE, Persecutor and Murderer of the Followers of Yahushua the Messiah, who switched to a covert tactic of infiltration in order to destroy the Gospel from within
- Paul Teaches Against Keeping the Law of the Father, saying "we are no longer under the law", in direct contradiction to the Messiah who said we must keep the commandments in order to inherit eternal life. Pharisee Saul lays trap of Satan to damn people to hell!

Posted by SoldierofYah at 11:55 AM